Will a Christian Education Hinder an Elite College Acceptance?

A pressing concern of parents considering a private Christian grammar and high school is whether attending this type of school will hurt their children’s chances of elite private college admission to schools such as Yale, Harvard, Berkeley or a military Service Academy.   In fact, though not true, the myth that attending public school with all of its extracurricular activities and AP classes increases the chances of elite university admission continues to be propagated. Let’s dispel this common myth. Yale’s entering class of 2021 included 37% who attended a non public school with 7% of those who attended a religious school.  Despite only educating 10% of US high school students, private schools accounted for almost 40% of Yale students!  Let’s break down why private Christian schools may raise students’ education prospects.

But do private Christian schools help students accomplish these outcomes?  A Canadian research study following over 7000 15 year olds through age 23, found that private high school students scored 8-9% higher on standardized tests (like the ACT and SAT).  From this, attending a private school makes for higher test scores. The same study demonstrated that private high school students were more likely to complete college in 4 years than their public high school peers (35% to 21%).  While parental wealth and educational attainment partially explain the differences, the researchers noted that surrounding children with similar peers likely raised their educational prospects.   Private schools tend to have smaller class sizes, making it easier for high performing students to attain higher class ranks. So yes, for high performing students, attending private schools does increase the likelihood of elite university admission.

At my private Christian school, Redwood Christian, most of the 67 graduating students attended college.  My best friend went to UC Berkeley and attended the Air Force Academy. From the same school, years later, among other elite university admissions, two other individuals attended the Air Force Academy.  Importantly, this school is not known as a ‘pipeline’ school for attendance to elite universities, but like Heritage Oak School and other affiliated Association of Christian Schools International (ACSI) schools, this school’s rigorous academics and low teacher to student ratios facilitated elite admission success.

But my attendance at a private Christian School went far beyond mere academic preparation.  More important than this preparation, was the assistance Redwood Christian provided to build a comprehensive Biblical worldview.  In a university Biology class, a professor stated his goal was to teach us to “compartmentalize” our faith by essentially ignoring it when a contradiction with established “science” arose.   In other words, science held the keys to ultimate truth and all other truth, including the revealed word of Scripture, was subordinate (and could be ignored). I realized then the superiority of the Biblical worldview’s unity of knowledge, theology and philosophy to a schizophrenic compartmentalization championed by this professor.  I am confident my Christian education enabled my effective and winsome defense of Christianity throughout my college years. My gratitude to Redwood Christian for preparing me to face worldview challenges extends to this day.

In summary, admission to elite colleges and universities is predicated on rigorous academic achievements such as test scores and class rank.  Based on demographics, attending a private school in no way hurts a student’s chances (and likely helps it). For a variety of reasons, test scores and class rank tend to be higher for attendees at private schools.  Finally, while elite college preparation is important, being prepared to defend one’s worldview is of much greater and lasting worth.

The Lost Art of Art

When was the last time you attended an art museum, a jazz concert, a ballet, or a play? If you said years, you wouldn’t be...

Developing the Love of Literature in Children

Before our kids get lost in this technology focused world, let’s bring them back to a love of literature we once knew.

Changing the Definition of a “Smart” Child

As God endows every one of his children (young and old) with gifts and talents, we can be confident that our child truly is “smart.”

Does a Classical School Prepare for a STEM Career?

Whether seeking a STEM or a liberal arts career, Classical Christian Education aims to develop well‐rounded graduates to succeed in any career path.

Whether you participate in Halloween or not, it can be an amazing time to share the message that Christ has overcome death, sin and evil spirits.

Sometimes Christians wonder if celebrating Halloween is honoring to God? Looking at the history of the holiday can shed some light on this question. 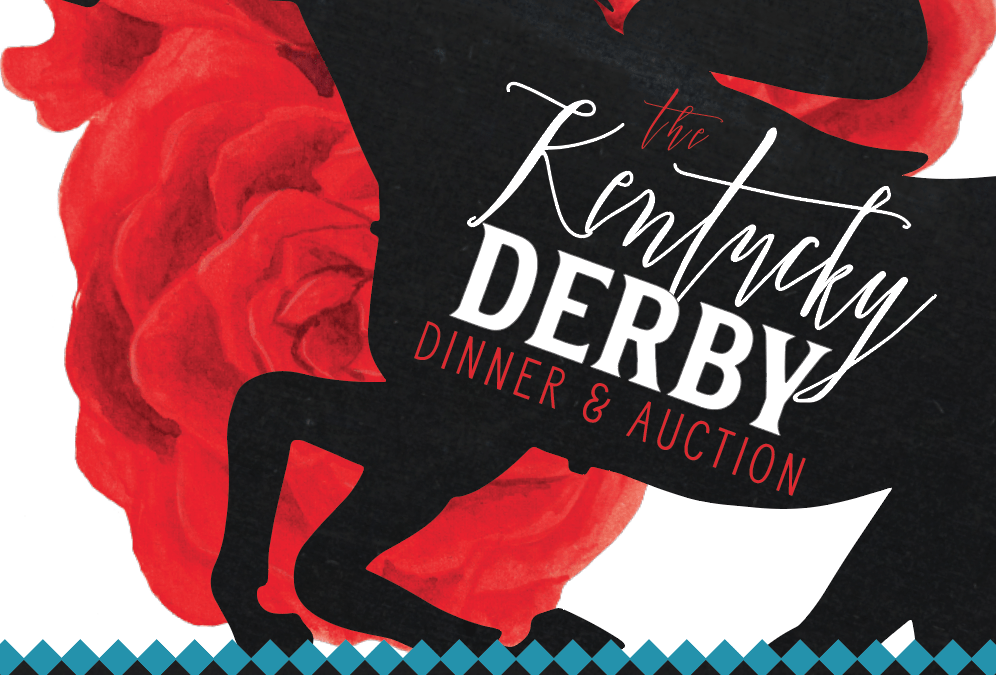 Auction DinnerOnline GivingJoin us for an evening of elegance and excitment!Good food, fun, and fellowship - all in one lovely event while supporting a worthy cause. Attendees may bid on silent and live auction items including trips, services, gift baskets, furniture,...

Parents should strive to maintain consistent expectations and standards for our children to help them succeed, and do it in a way that reflects God’s love!

Be Careful Little Eyes What You See

The Importance of a High School Guidance Counselor

Have you asked your high school student, “What do you want to be when you grow up?” Whether your child’s future dream career involves a college education or trade school, high school guidance counselors can help your student develop a plan to reach their future goals.... 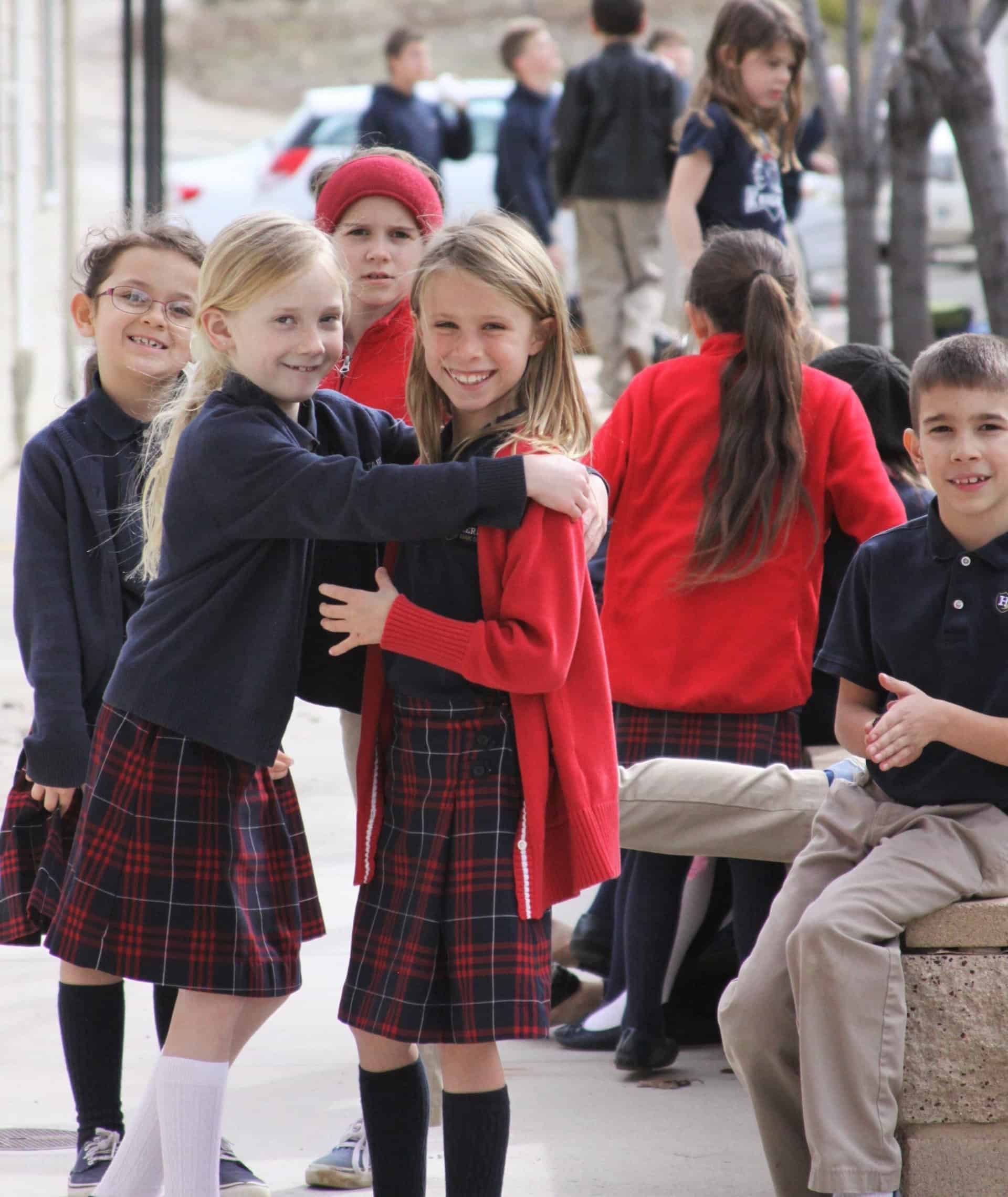